» Goals of the Campaign

Goals of the Campaign

The goal of this campaign is to validate and celebrate the intersexed – those people whose physical sex characteristics contain elements of both sexes, and who cannot be defined as exclusively either male or female. Our medical culture has shown a queasy discomfort with intersex conditions, but we believe it’s time our culture and our institutions acknowledged the intersexed, without erasure or shame. 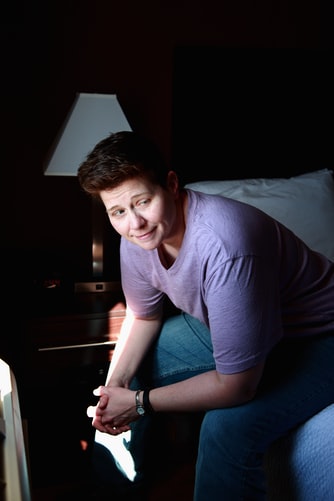 Those intersex people who have been flagged as such by doctors have often suffered significant physical and psychological trauma because of unnecessary, irreversible sexual alterations at the hands of doctors. This needs to stop. One main goal of this campaign is to rescind the medical exclusion to the laws governing aggravated assault, which indemnifies doctors from prosecution for performing unconsented sex-reassignment surgeries on infants and children.

Just as in the general population, many intersex people identify as being binary – either male or female – and see their natural intersex variation as being incidental to their experienced reality of who they are. And just as with the general population, from a rights perspective, it seems clear that if there are surgical changes to be made to support this lived experience, there is one person, and one person only who should have the right to request them – the individual in question – not a doctor, nor even the child’s parents.

Some intersex people do not identify as only one gender or sex, just as happens in the general population. We support the right of all individuals – the physically non-binary and the gender-non-conforming, do not to have to choose between one of two categories – “M” or “F” – if this flies in the face of their physical, lived experience.

We acknowledge the rights of the sexually non-binary to be able to tell the truth about who they are, to be told the truth about who they are, and to be afforded basic human rights.  No child should be subjected to genital mutilation or unconsented sex reassignment surgeries, merely to ‘fit in’ to the cultural fiction that sex is necessarily binary. No one should have their most basic biological and medical information hidden from them.  No one should be forced to lie about who and what they are in order to have legal status or rights.

The idea that males and females are separate and distinct categories, with no overlap is an oversimplification. Science has established that there is overlap, to the degree that the terms “male” and “female” are no longer considered mutually exclusive or strictly definable terms. Our culture has yet to acknowledge this fact, but still uses the oversimplified classification system that recognizes only two binary, or “opposite” sexes out of a wide spectrum of possibilities. Other cultures have recognized that there are more than two sexes. We believe the time has come for our culture to acknowledge this fact, too. 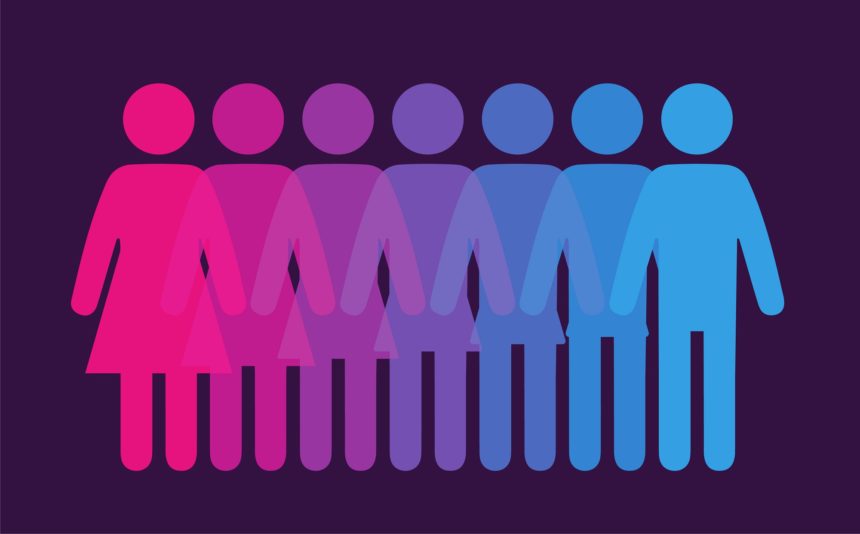 We want to make it easier for health facilities, agencies, schools, and community organizations to acknowledge, accept and celebrate the existence of intersexed people and the spectrum of sex in their day to day reality.  To this end, we’ve included an online learning tool for individual learning. We also offer access to our speaker’s bureau, which is made up of intersex educators.