The intersex inclusion campaign offers a speaker’s bureau, which is composed of intersex activists and educators. You can contact them directly if you would like them to speak at an event or to conduct a workshop. Or, contact us to see if we can get you in touch with an intersex activist in your area.

If you are an intersex person who would like to offer to speak about your lived experiences or facilitate workshops, please contact us at intersex@ccgsd-ccdgs.org.

About the campaign writer: Mel Thompson

Mel is a congenital anarchist, a 46XX,46XY tetragametic chimera, whose phenotype, genitals, gonads, genes of sex-determination and genders are all somewhere between the culturally-mandated binary outposts of ‘pure male’ and ‘pure female.’ This has never caused Mel any health problems until recently, as Mel is not ‘disordered,’ just middle-aged. Mel’s two grown children were produced in the usual and expected way, without interventions or difficulty.

As well as covering culture and public policy for book, newspaper, magazine and web publishers, Mel has worked in theatre, and in animal welfare. 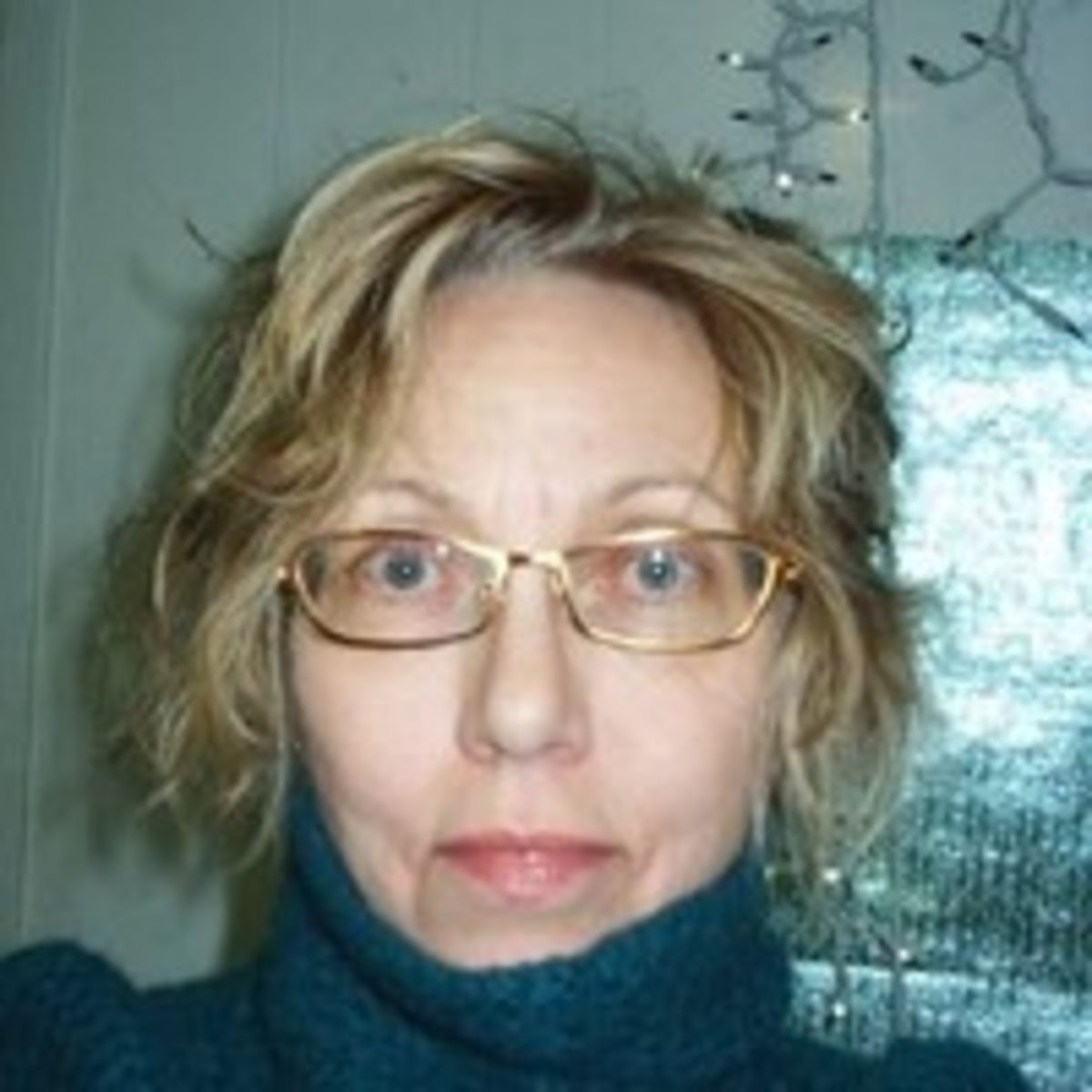