Pansexual is a term for someone who experiences physical and/or emotional attraction to a person regardless of gender or sex. Its romantic orientation counterpart is panromantic.

Bisexual and pansexual are often grouped together since they both describe people who are attracted to multiple genders.  Due to the nature of personal identity, the language that we use to describe ourselves can vary between individuals, and often different folks will have different meanings for different terms.

Although agreed to be similar, some people understand the words to have distinctly different meanings and feel that one term better describes their identity than the other.  In fact, the specific distinctions between bisexual and pansexual can vary depending on who you ask.  Commonly, the major difference is rooted in the interpretation of the prefixes, where the “bi” prefix implies the attraction to only 2 genders (often, men and women) and pan means the attraction to all genders, including non-binary genders.  That said, some folks’ definition of bisexual is “attracted to more than 1 gender” and is therefore inclusive of non-binary folks, in which case the labels bi and pan might be used interchangeably.  For some, the difference between the two identities is seen as generational and dependent on the language that was available at the time of their sexual development; in some communities, pansexual is more common among younger folks, who grew up with greater visibility of non-binary people and the existence of the word pansexual, whereas older people might describe themselves as bisexual because it’s been their identity already for many years.  That said, anyone of any age can identify as whichever term they feel best describes who they are.

Biphobia is the fear of, discrimination against or hatred of bisexuals. Although it can manifest from homophobia or heterophobia, it is often based in harmful stereotypes that are unique to bisexual people.

Bisexual erasure occurs when the existence or legitimacy of bisexuality/pansexuality is denied or questions.

Underlying both biphobia and bisexual erasure is monosexism, which is the social and structural privileging of monosexual identities and behaviours (i.e. homosexual or heterosexual).  That being exclusively attracted to only one gender is more legitimate and therefore superior to attraction to multiple genders (including bisexuality, pansexuality, etc.). 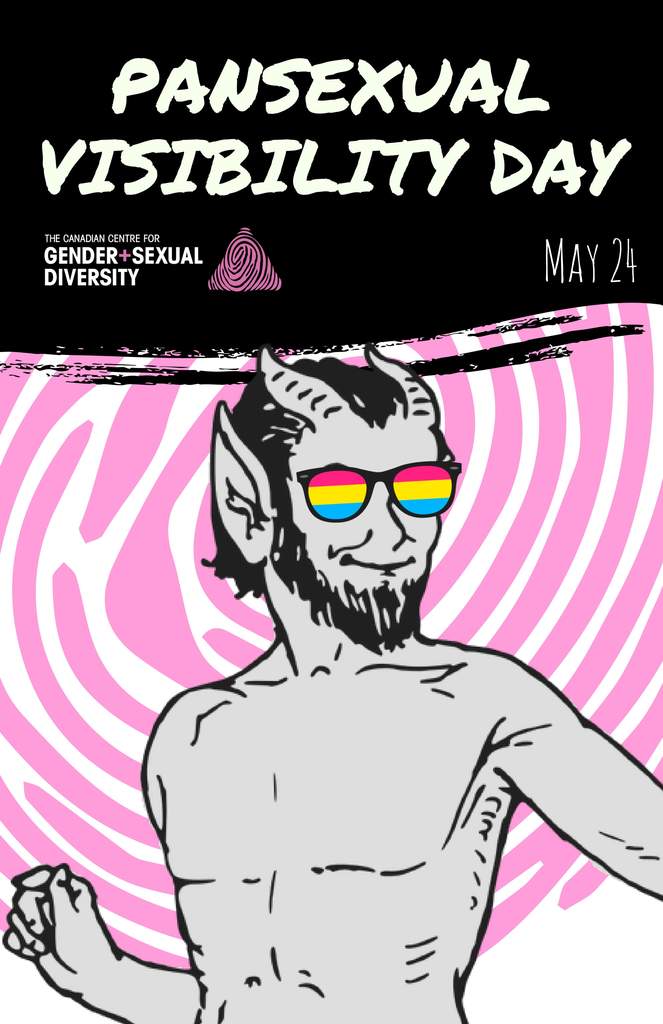 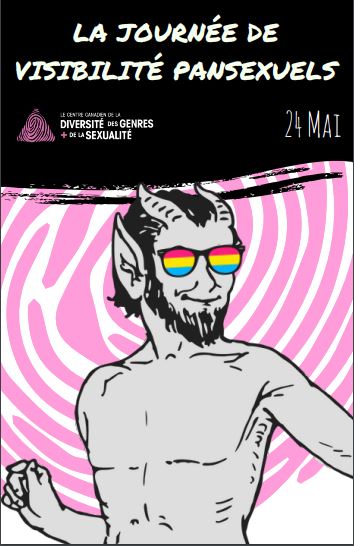