Gender-what? Although the word “queer” was used to harm LGBTQ2+ people, our generation has been reclaiming the term, to remove its negative power. It is an expression of power and resilience!

Non-Binary is a gender identity and umbrella term for those whose gender identity does not exist within the gender binary. Some Non-Binary folks use the label of transgender as well if they do not at all identity with their gender assigned at birth.

Genderqueer is a term under the non-binary and trans umbrellas that describes people who do not identify inside traditional gender norms. Rather than identifying as “male” or “female,” genderqueer people see themselves as something that contains both, neither or a combination of male and female attributes. 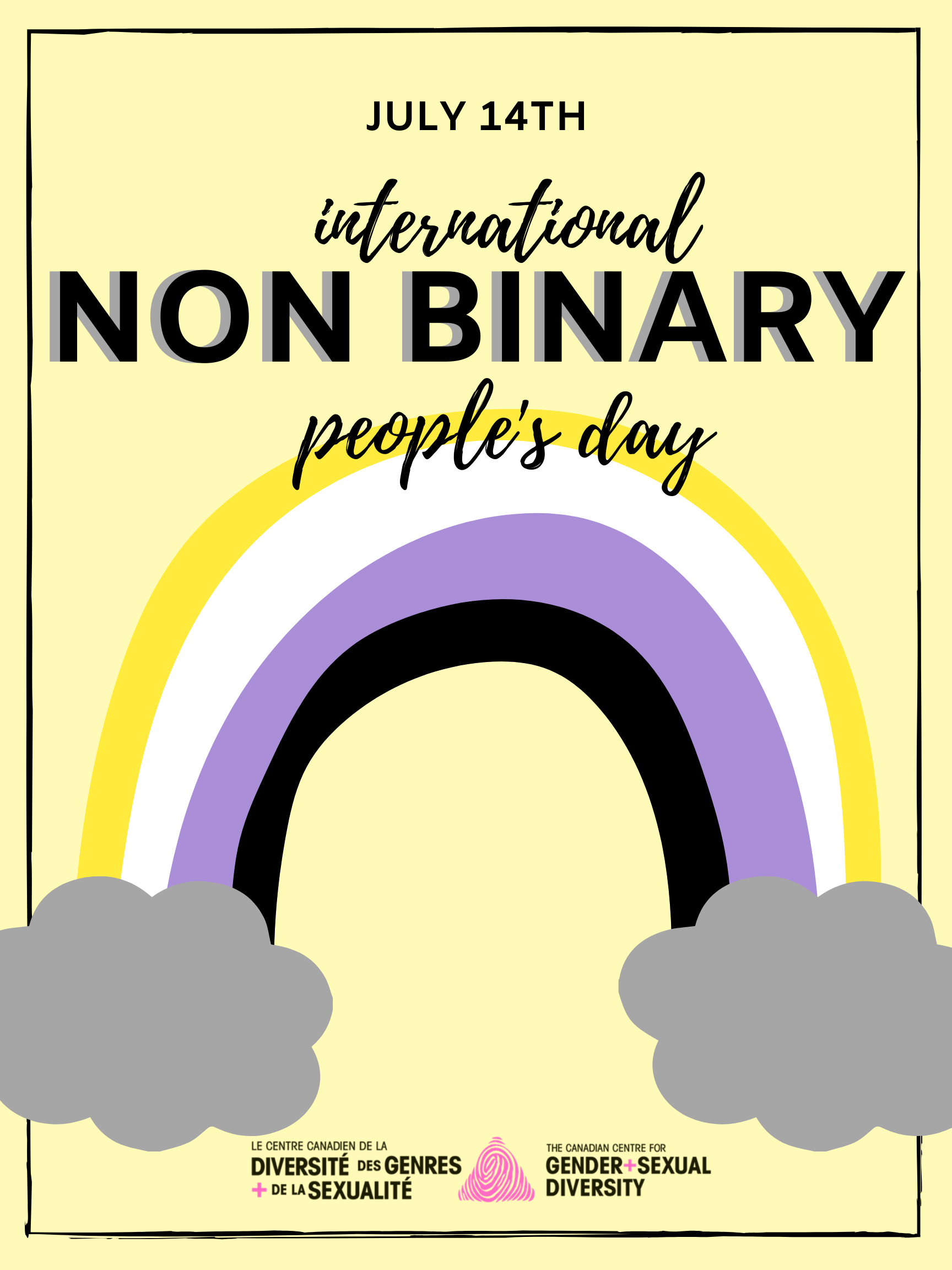 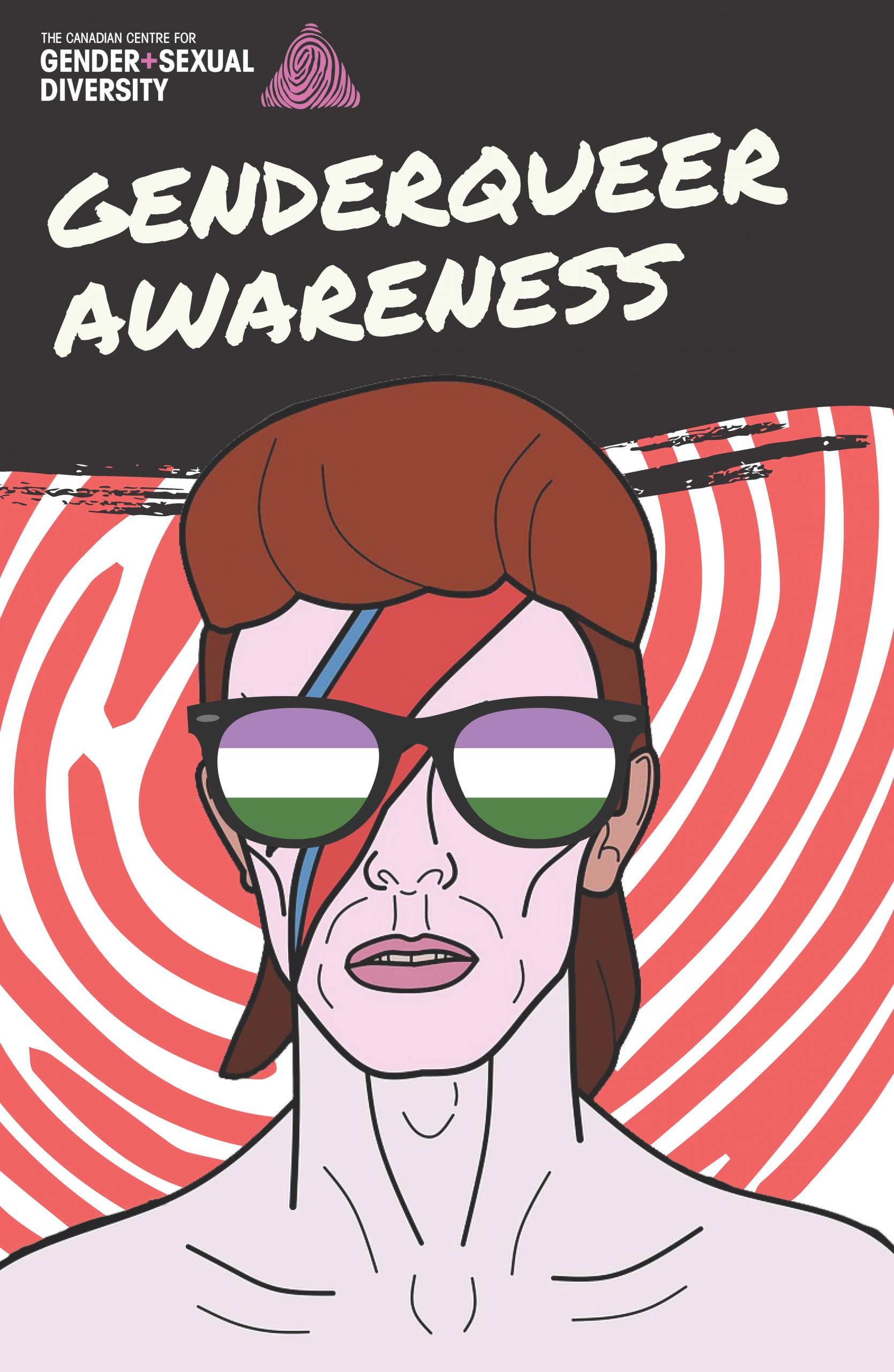 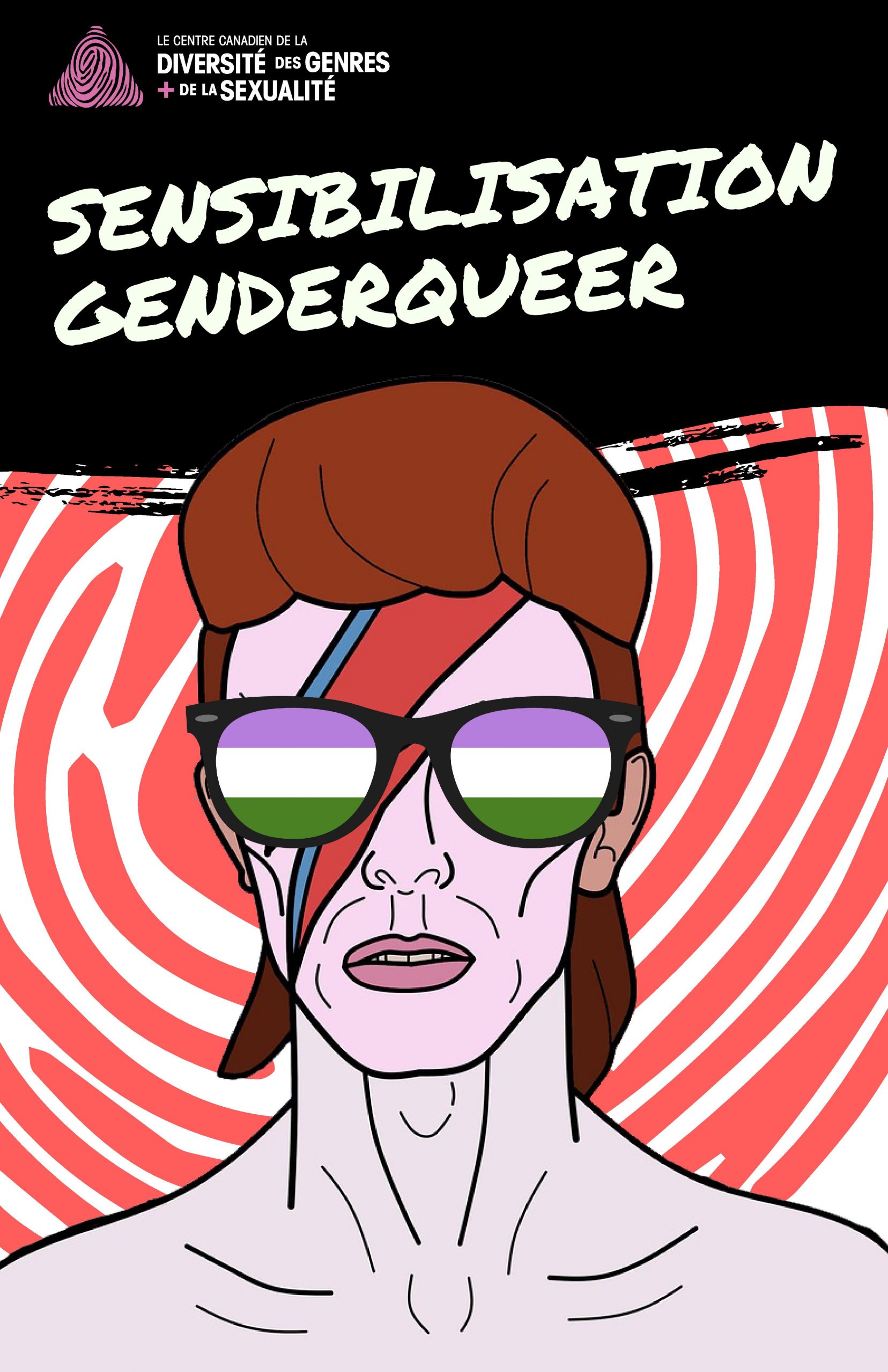