Pansexual and bisexual identities are considered by many to fall under the bisexuality umbrella, which includes people that experience attraction to more than one gender (non-monosexual). Other identities under this umbrella include omnisexual, polysexual, ambisexual, heteroflexible, and homoflexible.

The language we use to describe ourselves can vary between individuals, and often different folks will have different meanings for different terms.  For some people, bisexual and pansexual mean the same thing and can be used interchangeably.  Other people understand the words to have different definitions and feel that one term better “fits” their identity than the other.  With that in mind, the two sexualities are commonly described as:

Biphobia is the fear of, discrimination against or hatred of bisexuals. Although it can manifest from homophobia or heterophobia, it is often based in harmful stereotypes that are unique to bisexual people.

Bisexual erasure occurs when the existence or legitimacy of bisexuality/pansexuality is denied or questions.

Underlying both biphobia and bisexual erasure is monosexism, which is the social and structural privileging of monosexual identities and behaviours (i.e. homosexual or heterosexual).  That being exclusively attracted to only one gender is more legitimate and therefore superior than attraction to multiple genders (including bisexuality, pansexuality, etc.). 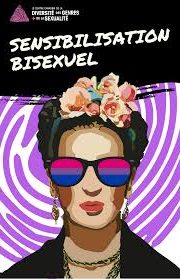 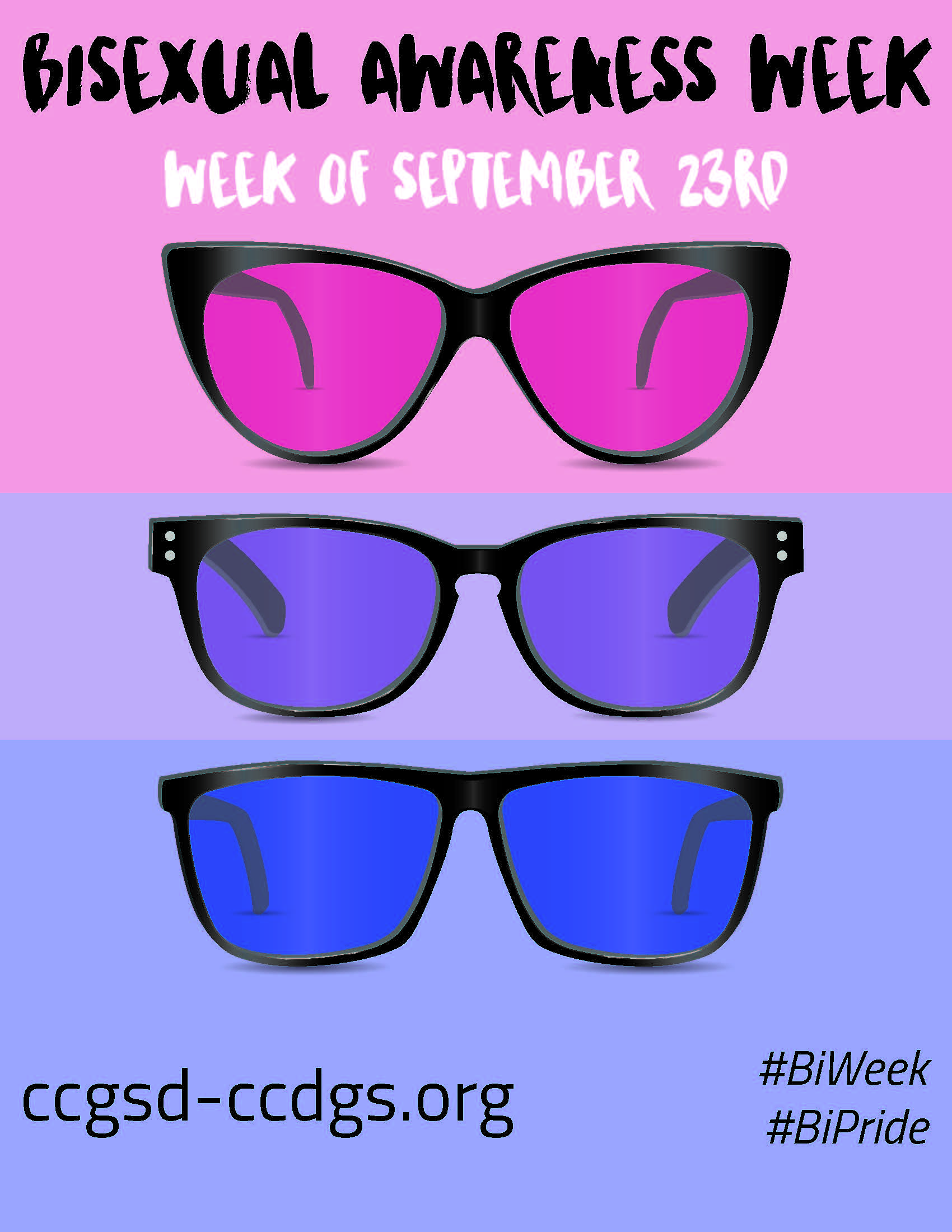