A Brief History of the 1990 Gay Games

A Brief History of the 1990 Gay Games

Hello! My name is Emma N. Awe and I’ve been creating educational resources for the CCGSD that highlight pieces of Canada’s 2SLGBTQIA+ history. Read more about the mini booklet I’ve put together about the 1990 Gay Games below. Click the links at the bottom of the post to read the full resource.

August 2020 marked the 30-year anniversary since the 1990 Gay Games III and Cultural Festival. The Gay Games are a quadrennial sporting competition and space of inclusion, connection, challenge, and fun for 2SLGBTQIA+ athletes and community members. As the Federation of the Gay Games prepares for Gay Games XI in 2022, we recall Gay Games III and the important turning point it represented for the competition. 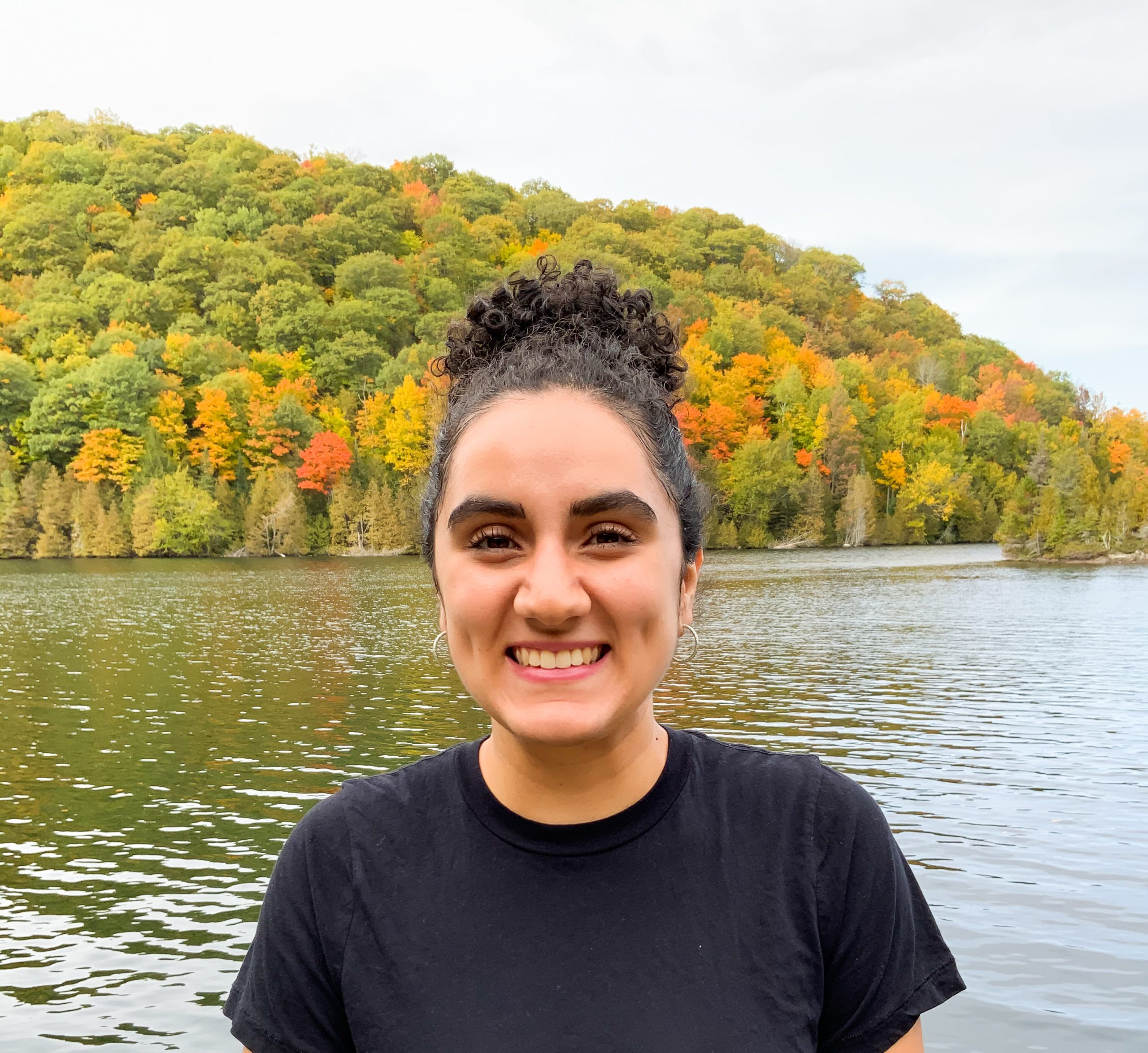 Held in Vancouver from August 4-11, 1990, Gay Games III transformed the originally amateurish, small-scale event into an international sporting competition by bringing it outside of the United States for the first time. Gay Games III also changed the city of Vancouver. During the seven days of competition, Vancouver became a place of 2SLGBTQIA+ community, gathered from near and far. Participants, organizers, and visitors fondly remember the ways that Vancouver briefly became a ‘gay city,’ and brought people together from different parts of Vancouver’s own 2SLGBTQIA+ community. Although organizers faced discrimination and difficulty when securing funding, event spaces, and legitimacy, Gay Games III represents a moment of historic 2SLGBTQIA+ community that extends beyond activism and into a celebration.

In the hopes of capturing some of this celebration, I have put together a mini booklet about the 1990 Gay Games in Vancouver. The booklet presents a short history of the Games as well as many photos of events, participants, and the cultural festivities that happened alongside the sporting events. The photos are sourced from the BC Gay and Lesbian Archives, whose digitized collections are full of incredible sources about 2SLGBTQIA+ history in Canada including posters, pictures, and flyers. Explore their collections online for a glimpse into the past and for many more pictures and materials related to the 1990 Gay Games.