On February 21, 2019, the CCGSD joined other organizations in the City of Ottawa to ask that the doors for renewable city funding open. Please see this article sharing what we are doing, standing with other charities to improve municipal funding strategies. 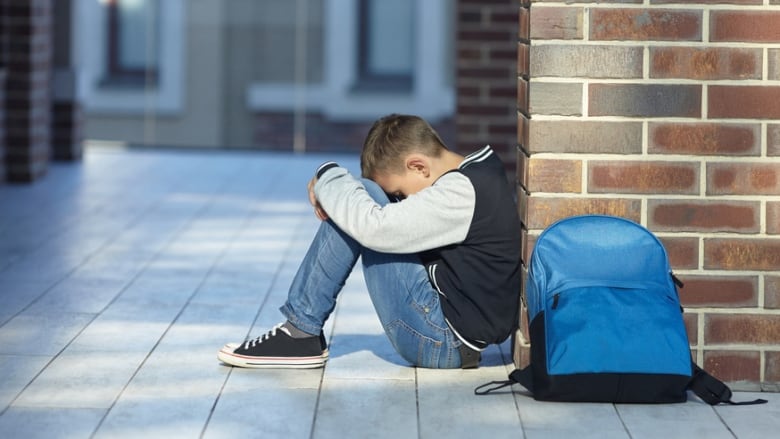 Ottawa’s 2019 budget will include $400,000 for groups that help at-risk youth, plus another $100,000 in one-time funding for organizations that help some of the city’s most vulnerable residents. (Roman Bodnarchuk/Shutterstock)

Non-profit groups that assist some of Ottawa’s most vulnerable residents descended on City Hall Thursday, clamouring for a share of the permanent funding available in the city’s budget.

The community and protective services committee spent six hours discussing its part of the 2019 budget, but made no real changes before sending it on to a full council vote on March 6.

Representatives of some 20 organizations addressed the committee, many pleading for help to reach a growing number of young people who have addictions or live in poverty, as well as women fleeing violence. 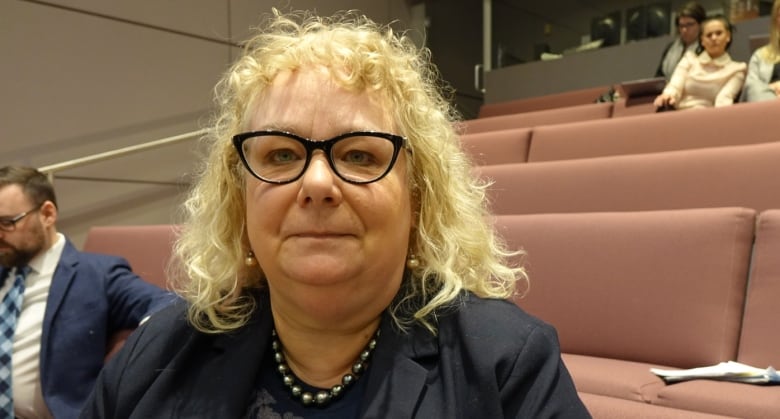 Operation Come Home needs $20,000 this year to keep a third staff person on the payroll, and to help deal the extra 50 or 60 vulnerable teens who will seek its services this year. (Kate Porter/CBC)

Operation Come Home’s executive director described how her staff found a young man collapsed in the snow outside their centre last week, waiting for it to open. He later died.

“The issues for young people today are more complex,” said Elspeth McKay. “We now have a lock on our front door. We had to install a lock as a result of a gun incident before Christmas.”

McKay’s organization was one of nine to share a one-time grant of $100,000 in 2018, money that will be made available again this year. But most groups are looking for more predictable funding.

Mayor Jim Watson announced in his budget speech $400,000 for non-profit groups helping at-risk youth, but there are no details on how that money will be dispersed.

Operation Come Home would far prefer a chance to get on the list of 89 community organizations that can count on stable city funding each year, but the city hasn’t added any new organizations to that list since 2012.

The Boys and Girls Club of Ottawa made a case Thursday to get on the list, too. It gets very little money from government sources, and with United Way donations dropping it’s worried it will have to close some clubhouses and after-school programs in troubled neighbourhoods. 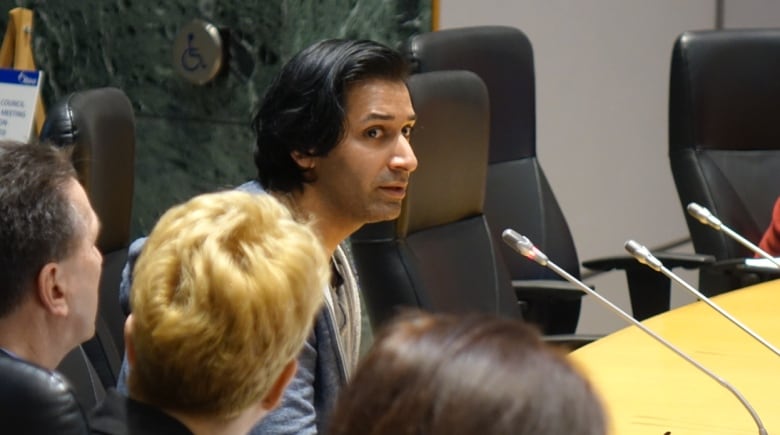 Jeremy Dias of the Canadian Centre for Gender and Sexual Diversity addresses the committee Thursday.

Jeremy Dias’s organization, Canadian Centre for Gender and Sexual Diversity, isn’t on the list either.

“We’ve been knocking at this door and I’m having a bit of a Groundhog Day moment right now because I’ve been at this committee every year for almost a decade,” Dias said.

Staff are reviewing how they dole out the permanent funding, but Clara Freire, the manager responsible for community funding, said the goal isn’t to increase the grants. Rather, the city could decide to give the money to different groups, or even ask some groups to merge.

Funding for community non-profits is just a fraction of the $1.4-billion budget the committee oversees. It also includes salaries for the 977 staff employed by Ottawa Fire Services, which will also get $632,000 to start replacing the aging alarm system still used in fire stations throughout the city.

The city will add 14 paramedics to help boost response times, bringing the paramedic workforce to a 665 full-time positions.

Most user fees for everything from ice rink rentals to public swims will rise, but by no more than two per cent.

The budget sets aside $17 million for a new community centre in Riverside South that should be finished by 2022. The city also intends to spend $5 million this year to fix up city parks, an amount Coun. Diane Deans deemed low considering how often she hears about aging play structures in older neighbourhoods.

The city’s parks are only in “fair” condition, and the parks department is working to close a serious funding gap, said Alain Gonthier, director of infrastructure services.